A few weeks ago, we took a look at email activity during Mother’s Day weekend. We saw strong email opens on mobile and even stronger read lengths on iPhones, suggesting that many people were traveling and opening emails on-the-go.

Let’s take a look at how that activity changed during Father’s Day weekend 2017.

Albeit a very slight increase (up from 25.72%), desktop opens did rise from a few weeks ago. Smartphone opens stayed largely the same and tablet opens decreased slightly.

We saw the highest email opens on Saturday via smartphones, meaning that consumers were actively skimming through their inboxes on Father’s Day weekend. As per usual, desktop opens were highest on the Monday after Father’s Day, when people are back in the office. The slight decrease in smartphone opens on Father’s Day (Sunday) indicates that people were not as engaged with email that day.

We saw incredibly high iPhone read lengths on Mother’s Day, with nearly 58% of people reading emails on their iPhones for 15+ seconds. Interestingly, we saw higher longer read lengths on the iPad and Android tablet during Father’s Day weekend – perhaps this was a popular gift for dads? 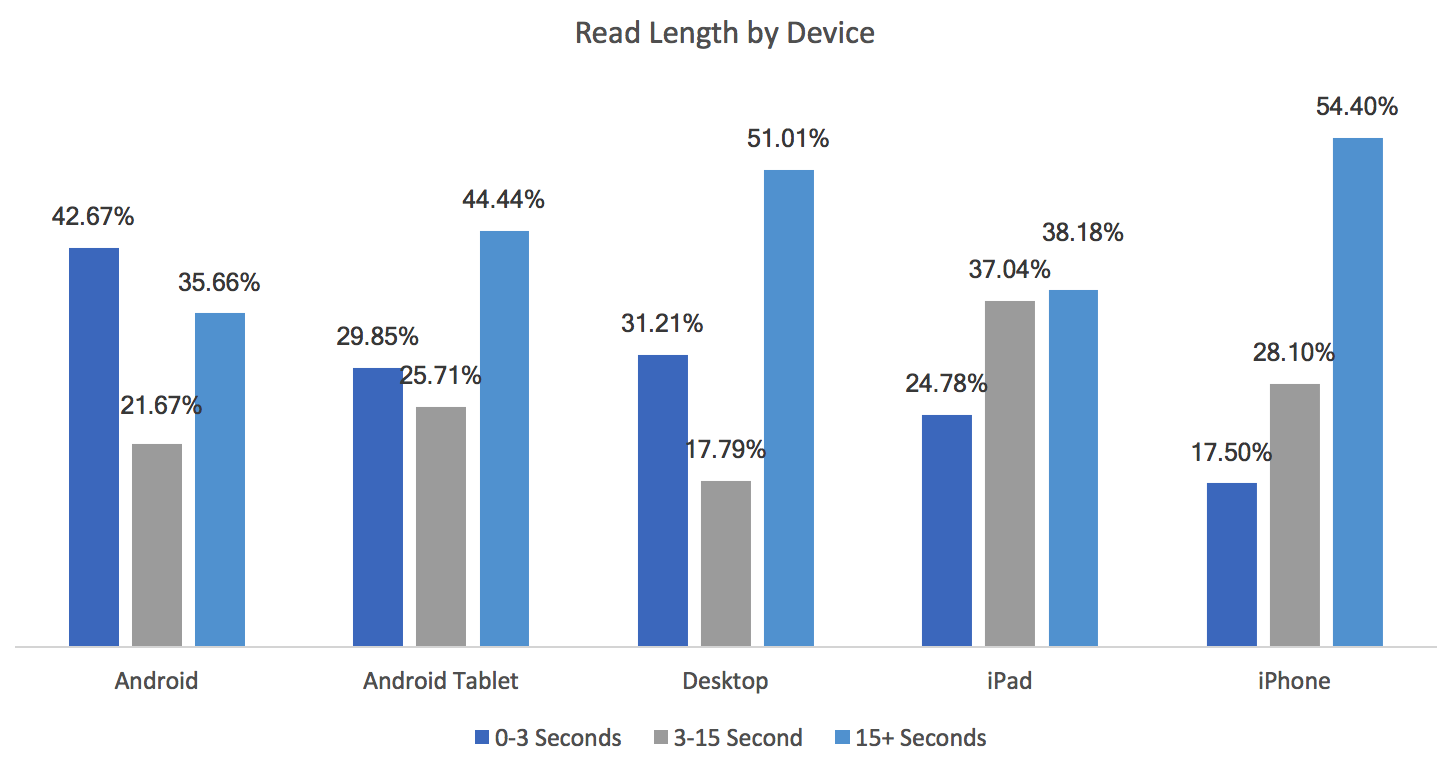 Read lengths stayed consistent throughout Father’s Day weekend, and only took a dip in the middle of the night when most people are sleeping. Read lengths were highest first thing in the morning and later in the afternoon, around 3pm. 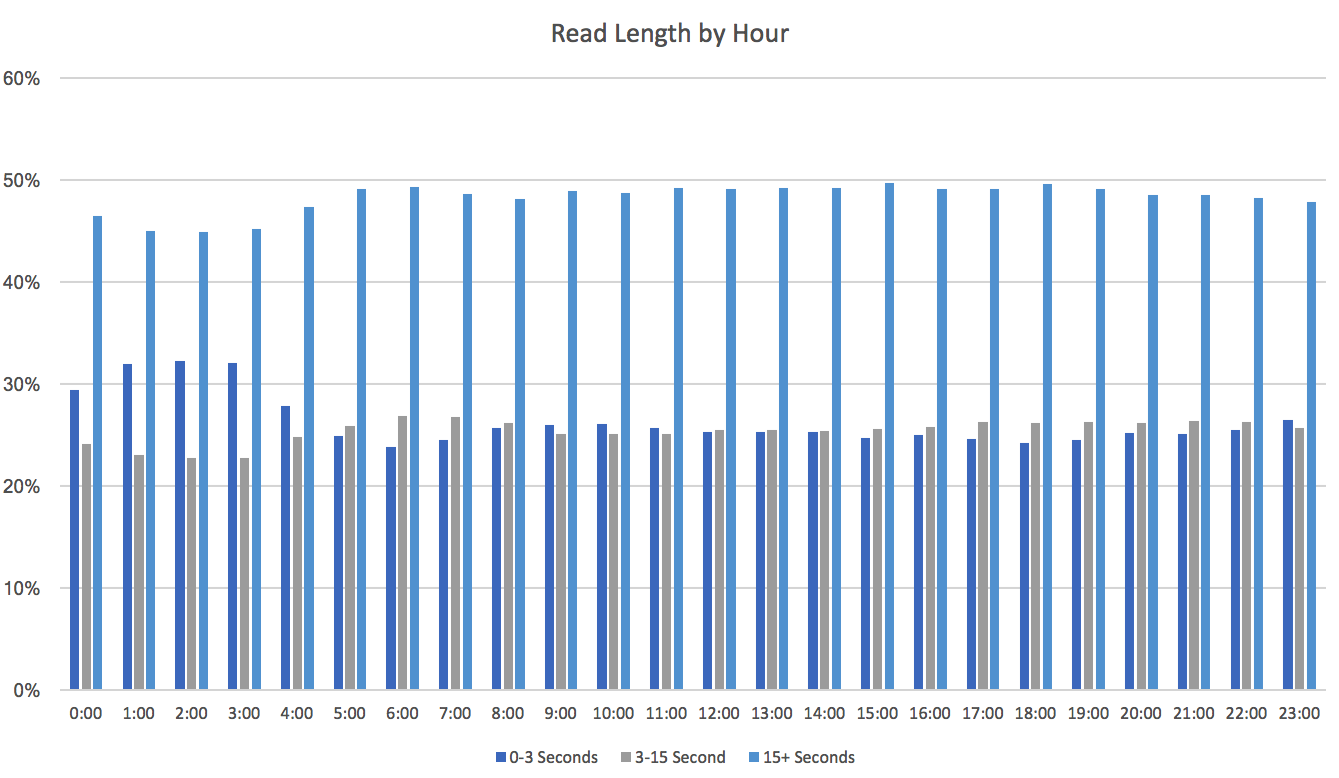 — Similar to Mother’s Day, email opens took a slight dip on Father’s Day when more people were likely to be spending time with family. For brands sending deals on holiday weekends, it’s a good idea to deliver those promotional emails in the days leading up to the holiday – not on the holiday itself.

— Tablet read lengths jumped up a bit since Mother’s Day, and were especially high on Sunday – which is typical. When planning your email content strategy, take your customers’ schedules into account. Are they night owls, constantly checking their inbox into the wee hours? Or are they more like to open your emails in the middle of the week? Knowing your customers’ schedules in addition to their device preferences will help you optimize your sending schedule.

— Considering how high desktop opens were the Monday after Father’s Day, this could be a good time to send a follow-up campaign or an additional offer. Since many people are more comfortable completing purchases via their desktop, delivering those follow up deals early in the week could be a great way to drive conversions.

Want to learn more about the way your customers interact with email? Check out our Consumer Device Preference Report: Q1 2017.